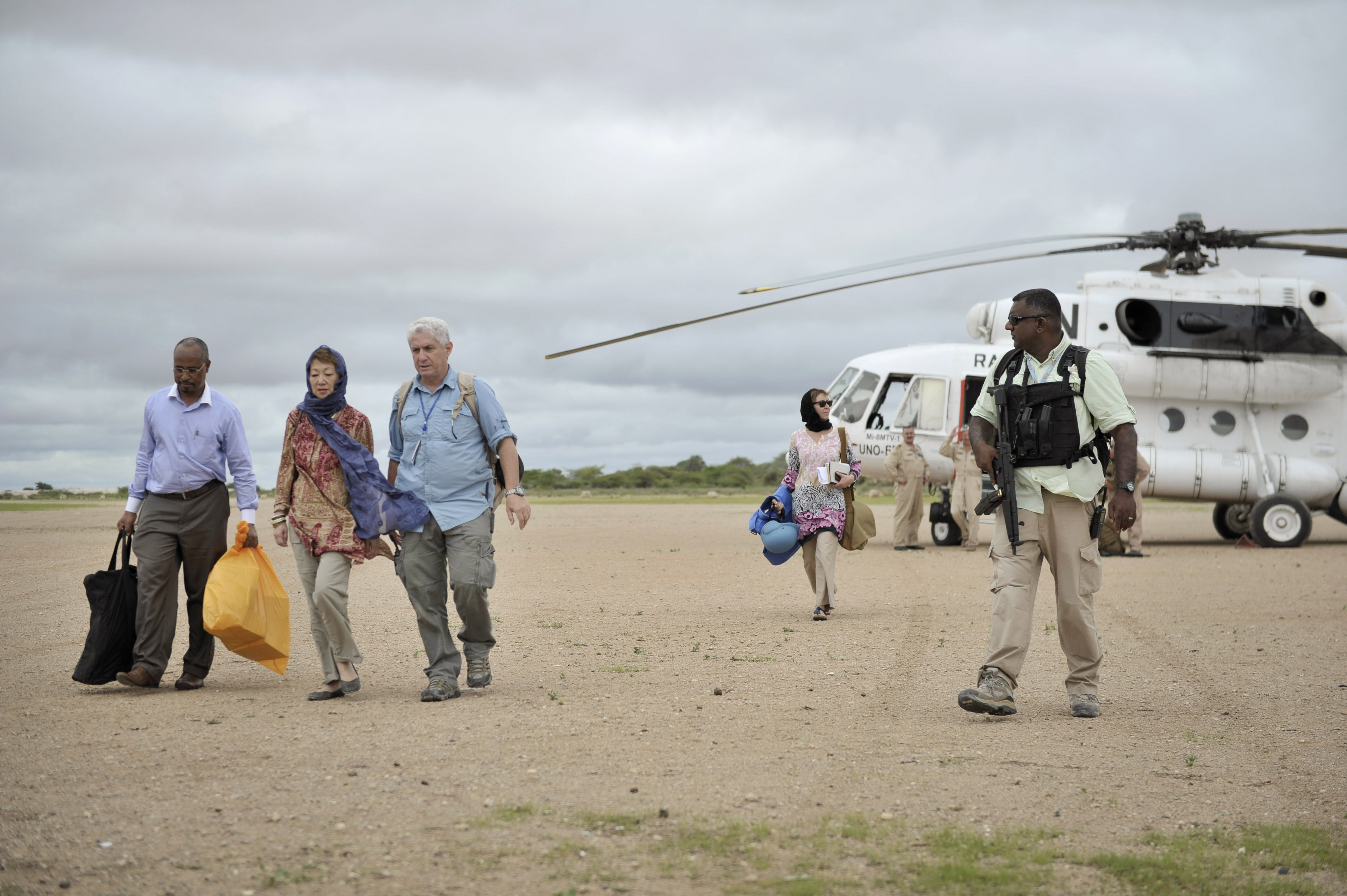 
Many of the next steps can be achieved through the 2020 Peacebuilding Architecture Review.

First, to enhance the PBC’s capacities to host discussions about cross-cutting issues, it is necessary to progressively redirect UN Security Council’s briefers to the PBC, strengthen the PBC’s relations with ECOSOC, and encourage countries to request PBC’s advice. While the first two steps can be incorporated into the 2020 PBA Review, the latter is already possible: countries only need to be encouraged to use this important feature of the PBC.

Second, to strengthen the PBC’s advisory role to the Security Council, it is necessary to expand PBC's participation in the negotiation of Peacekeeping and Special Political Mission mandates by removing the suggestion that this should only happen “upon request/requests for advice/at its request” in the 2020 PBA Review. Alternatively, UNSC’s members can regularly request PBC advice by strengthening the mechanisms contained in OP 8 UNGA 70/262 and UNSC 2282(2016). In addition, 2020 Review should recommend regular meetings between PBC and UNSC’s Committees, Working Groups and Ad Hoc Bodies.

Finally, to bolster the PBC’s advisory role to ECOSOC, it is necessary to increase the dialogues between the PBC and ECOSOC by promoting joint meetings, which can be achieved by Chairpersons taking advantage of ECOSOC Resolutions 2009/32, 2008/30, and 2020/2. Increasing the cooperation between PBC and ECOSOC can also be achieved by using the Commission as a platform to bring attention to certain economic and social issues (using the precedent on Resolution 2020/2) as well as to enhance dialogue between ECOSOC and the Chairpersons of the Commission’s country-specific configurations (use precedent on ECOSOC Resolution 2009/32 para.3).


The PBC has assumed an increasingly fundamental role in the UN's peace and security architecture, as it has a unique mandate. It is capable of making recommendations to the UN Security Council, ECOSOC, and the General Assembly (UNGA). In the field, it usually converses more easily with the actors involved in a peace process—from national authorities and resident coordinators to financial institutions (for instance, as happened with respect to the peace process in CAR).

In addition, during the last few years, as part of his strategy of prioritizing conflict prevention, the UN Secretary-General has promoted a growing role of articulation and coordination to the PBC by highlighting the importance of the links between the different pillars of the Organization. This has been called "double-hinge role" of the Commission.

The recent UN Peace and Security Reform, led by the Secretary-General (UNSG), provided new capacities and skills to the UN’s Peacebuilding Architecture (PBA). The regional desks and specialized structures (for example on Security Sector Reform) now also support the work of the PBA. However, it is only one step towards a longer process of strengthening the entire PBA. The 2020 Review of the PBA is the opportunity to continue the process that already started of giving the PBC a more prominent role.

These would create the enabling steps for later upgrading the PBC into a Council, mandated to lead on policy development, coordination, resource mobilization, conflict prevention and peacebuilding efforts in areas not directly addressed by the UN Security Council.


As we have seen in recent quagmires in Syria and Yemen it is when it comes to peace and security that our global system is most publicly failing, with significant effects on the system’s credibility. A fix here is badly needed and, when found, can then be applied to other areas of work. The accomplishment of these steps would ultimately make the global peace and security decision making system more democratic and accountable.


The UN Security Council tends to focus its attention in crisis situations, and usually multilateral interventions take place when it is already too late. The necessity of a shift from crisis-oriented approach to longer-term engagement has a broad consensus within the UN. Indeed, the PBC was created in 2005 to address serious gaps in the UN’s engagement with peace and security, particularly the attention gap: the international community does not pay attention to longer-term processes of recovery. The PBC is the only UN body with a cross-pillar coordination mandate. It emerges as the most fitted forum for increasing the UN’s capacity to prevent conflict. But it needs to be made stronger and more effective.

To strengthen the PBC, in the short term, three interconnected processes are proposed:

(2) Strengthen the PBC’s advisory role to the Security Council (UNSC), particularly with regards to peacebuilding elements of missions' mandates, as well as during reconfigurations, drawdowns, and transitions;

(3) Bolster the PBC’s advisory role to the Economic and Social Council (ECOSOC), with a view to promote greater coherence among development and peacebuilding actors in the field.

In the medium term, the aim should be to upgrade the UN Peacebuilding Commission into a Council with enhanced powers and responsibilities; and mandated to lead on policy development, coordination, resource mobilization, conflict prevention and peacebuilding efforts in areas not directly addressed by the Security Council.