Together First priorities reflected in Our Common Agenda feed-in consultation 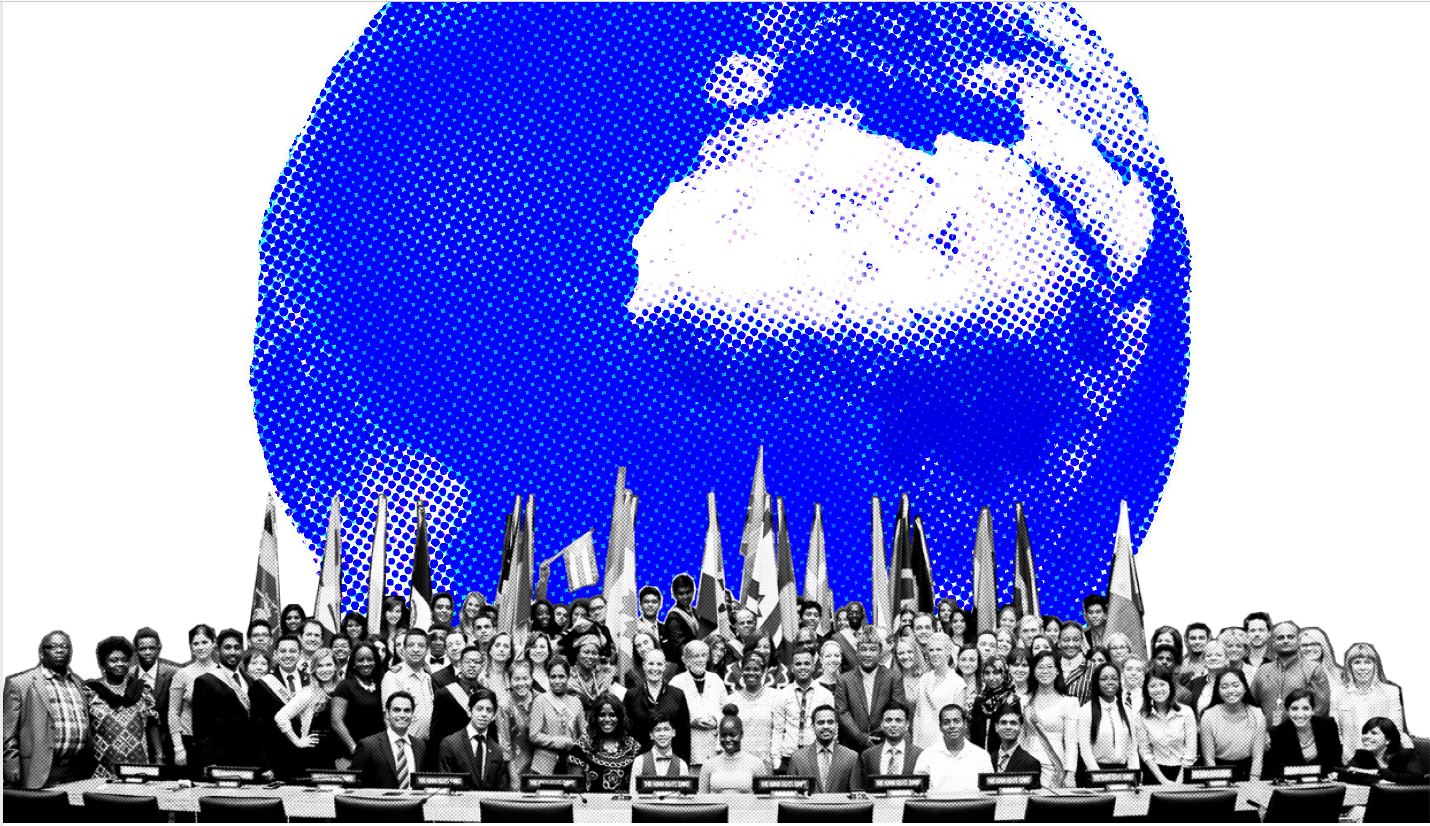 The We the Peoples digital consultation, launched at the request of the UN Secretary-General and facilitated by the Igarapé Institute (a member of Together First), was designed to generate actionable and innovative ideas to inform his Our Common Agenda report.

Between April and May 2021, the digital consultation generated over 520 proposals from over 1,750 participants in almost 150 countries. It included representatives from cities, parliamentarians, the private sector, NGOs, philanthropies, think tanks and under-represented groups.
As a network partner to the consultation, Together First assisted with outreach for the consultation, sharing it with our global network and encouraging members to participate. We also fed in the ideas generated through our own consultation, which was a longer process of offline and online reflection, to increase the diversity of perspectives and ensure that lesser-heard voices were included.
We welcome the level of transparency and detail in the We the Peoples report, and are delighted that many of the consultation’s leading outcomes reflect our priority reform agenda.
Together First's priorities reflected
Under the pillar of "Our Future: a vision of a global system that takes account of future generations”, two of Together First's to do list "stand out" and are among the consultation's top outcomes. The executive summary reads:

"Noteworthy: proposals on implementing the Treaty on the Prohibition of Nuclear Weapons and banning lethal autonomous weapons gained significant support."

Under the "Our World" pillar looking at a just transition to carbon zero and the protection of global commons, Together First's proposal to repurpose the Trusteeship Council as a forum for global commons resonates strongly. The consultation outcome identifies the need for "a forum or fora to oversee global commons and global public goods" and suggests that this would be a "transformative shift".
Under both the "Our Society" and "Our UN" pillars which look at the need for inclusive decision-making at all levels and a system that embraces participation, Together First's proposal for the UN to appoint a champion for civil society is recognised as one of the consultation's leading ideas:

"Stepping stones: a high-level UN civil society focal point to signal a new approach and find ways to expand engagement, including a global study on the impact of multi-stakeholder partnerships and their potential to address different challenges."

Other proposals endorsed by Together First which were referenced include the UN parliamentary assembly and a citizens’ petition initiative whereby a petition that crosses a threshold of signatories is debated by the UN General Assembly. These two ideas, along with the civil society champion, comprise the "Call for inclusive Global Governance".
In addition, Together First's proposals around a more devolved, people-centered UN which focuses in on the unique services it provides like peacekeeping and humanitarian response resonated strongly in the outcome document, which notes the need for "boosting local ownership and enabling it to focus its limited resources in areas such as complex emergencies and mediation where it adds unique value."
We note that this feed-in consultation was influential in the drafting of the Secretary-General’s Our Common Agenda.