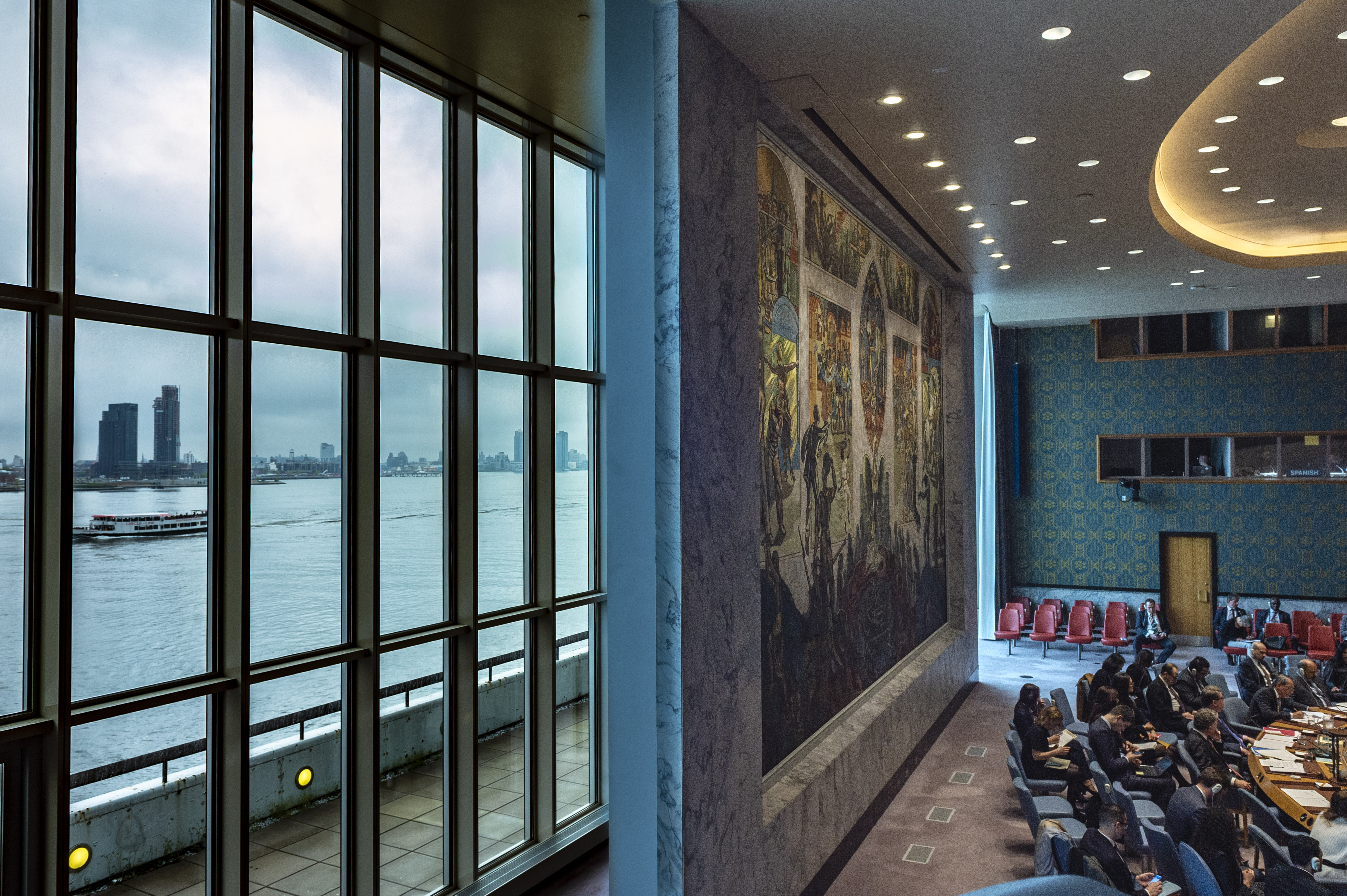 This week Together First published its latest report on global governance reform. For the first in a series of expert reports, Together First commissioned international legal expert Mona Ali Khalil to outline her recommendations for achievable, short-term reform of the UN Security Council

The Together First campaign is committed to advancing the best ideas for improving global governance.
To this end, we have run an extensive online consultation, to which individuals and organizations could submit their ideas for global governance reform.The outputs are presented in the Together First campaign hub – a searchable database of ideas where users can endorse, support, and help make these campaigns a reality.
Currently, we are in the process of canvassing member states and key stakeholders to assess the most feasible and viable of these ideas to present a “to-do” list to world leaders ahead of the UN’s 75th anniversary in September.

In addition, we are commissioning a series of reports looking deeper into specific issues arising from the erosion of multilateralism in our global system. For the first of these expert reports, we have commissioned Mona Ali Khalil to address the reform of the UN Security Council. Mona served in the UN and the IAEA for 22 years - including as a Senior Legal Officer in the UN Office of the Legal Counsel (UNOLC).

In the report, Mona Ali Khalil makes a number of recommendations for upholding the responsibility of the UN Security Council and improving its working methods. All these reforms could be achieved in the short term, without the need for the difficult and potentially impossible process of amending the UN Charter.Yet if they were fully implemented, they would significantly strengthen the Security Council’s ability to take prompt and effective action to fulfil its “primary responsibility for the maintenance of international peace and security”.
Together First would like to highlight three recommendations in particular: